catching up and ending 2019

Well, I still am not posting on a regular basis, so once again this is a catch up post.

I was out checking the chickens one of the last days of November and I managed to catch this sunset. 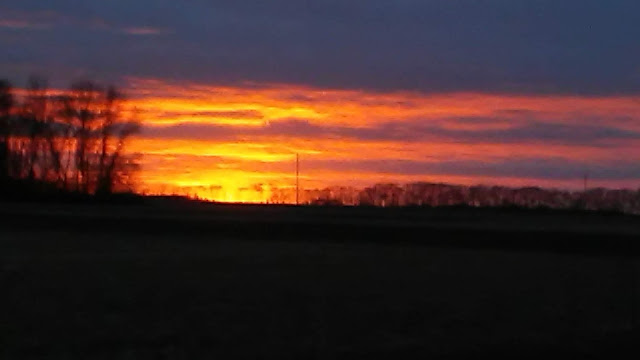 and then a few days after that, this is what we ended up with, 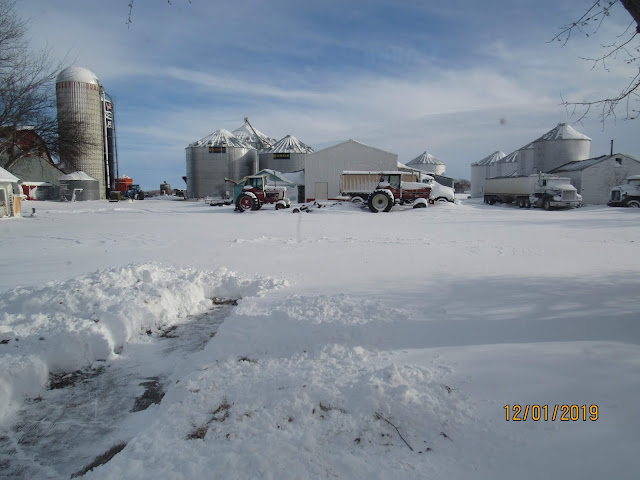 Above is the aftermath of the snow storm, belowis what was going on during it.  most of our windows were coated with the snow 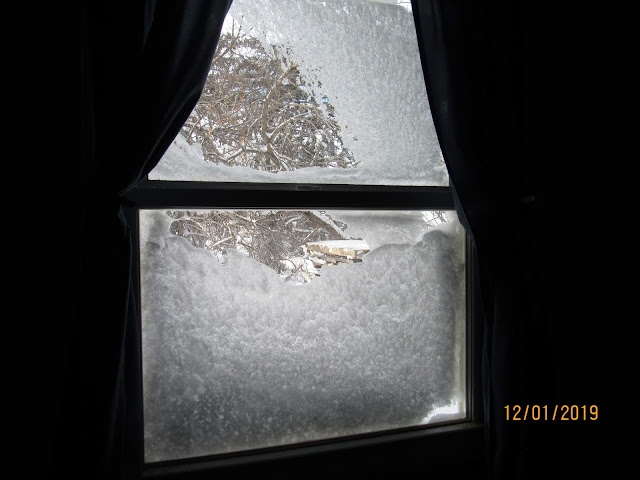 We have had several more storms since, but I haven't taken pictures in all of them.

Last October before the first hard frost, I was invited to pick apples from one of Farmguy's cousins.  They are yummy apples, and I canned several varieties of apple butter, and made apple sauce, and made some fried apples, and baked several types of desserts.  One of the ones we really like is Apkple Bread Pudding 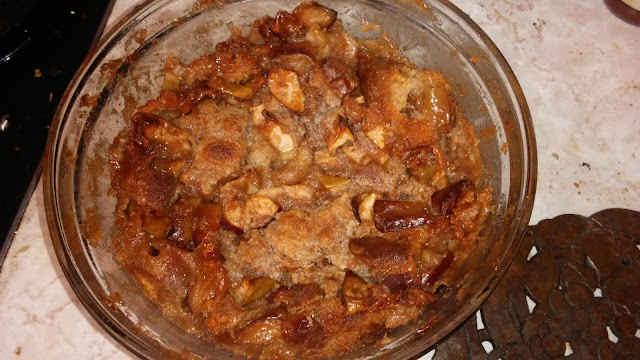 it is an old recipe from my grandmother and like many recipes from nearly 100 yrs ago, it is not exact,

I did some bread baking before Christmas, both Sourdough and Julekage.
This is about half of what i made. Some for us, some for neighbors, some for friends 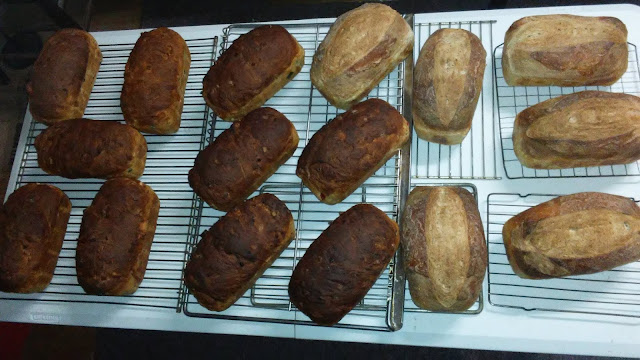 I did do some Tatting before Christmas, it is about 2" tall 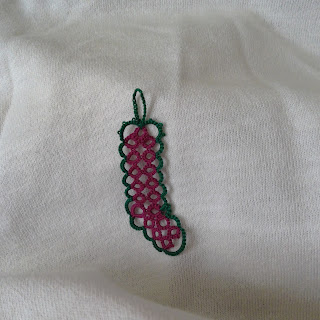 This post is getting long enough and late enough in the evening.  I will end 2019 here and try to get the rest caught up in the next day or so.